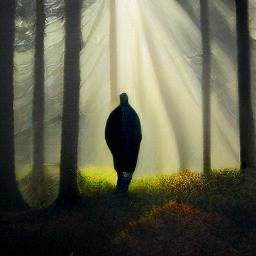 This image was generated by Dall-e mini.

Discuss the science, math, and implications behind generative AI making leaps and bounds in advancement.