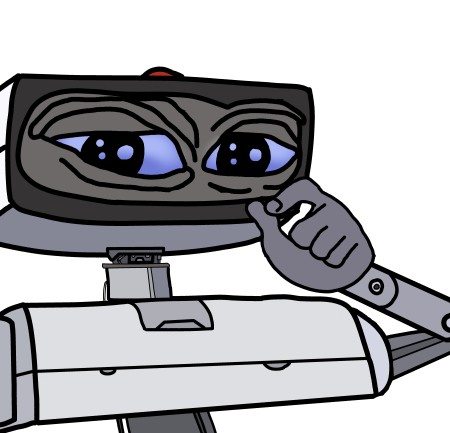 So google is sacking another ai engineer who claims LAMBDA is now sentient. Is this the birth of a new life form?