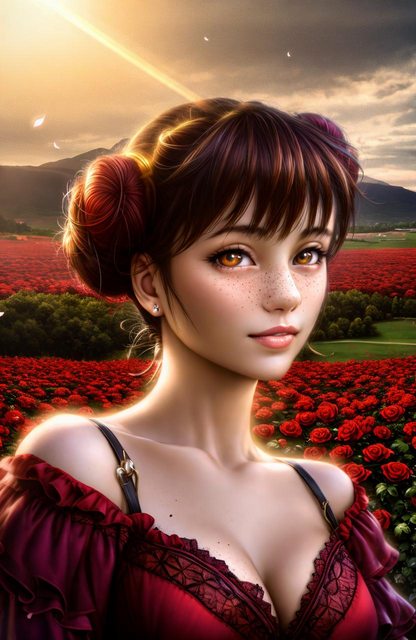 On December 27, a digital artist named Ben Moran tweeted that moderators of r/Art banned him for breaking their "no AI art" rule. Moran had posted an image of their digital illustration, titled "a muse in warzone," and moderators removed it and banned him.

"There's no way human hands had drawn that."

Moran posted a screenshot of the ban and claimed he didn't use AI at all: "I can give you guys the process or the PSD file of that painting," Moran wrote, claiming that he's not using any AI-supported technology and that the punishment is "not right."

"I don't believe you," a moderator replied. "Even if you did 'paint' it yourself, it's so obviously an Al-prompted design that it doesn't matter. It's still doesn't belong here. If you really are a 'serious' artist, then you need to find a different style, because A) no one is going to believe when you say it's not Al, and B) the AI can do better in seconds what might take you hours. Sorry, it's the way of the world."

Moran told Motherboard that this piece was a commission from their Vietnam-based studio, Kart Studio, which was established three years ago. The studio consists of a group of digital artists who collaborate on pieces, they said. A full-body portrait with a complex background can cost upwards of $500, according to Kart Studio's website, with the studio sending the commissioner the art at various stages, including the initial sketch. For the muse illustration, a different artist started it, and Moran stepped in to complete it. It took Moran a month to complete (about 100 hours, they said) and they wanted to show the final piece to the community on Reddit.