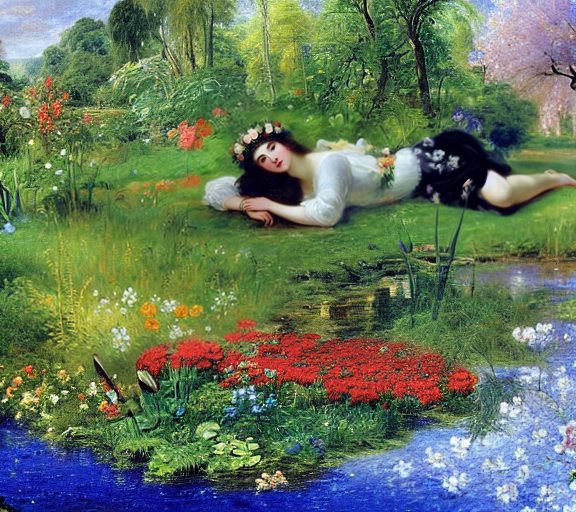 How much longer until AI superintelligence kills humanity? Every machine learning person on Twitter seems to think we are 2 to 4 years from extinction, but looking carefully at the evidence I'm inclined to think we are no more than 18 months from the end.