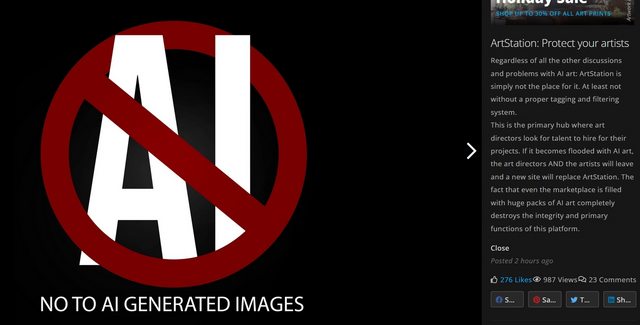 How do you feel about the AI art debate?

Is it a valid form of creative expression coupled with impressive tech showcasing, or is it saturating the internet art scene with a lot of mediocre or repetitious content?