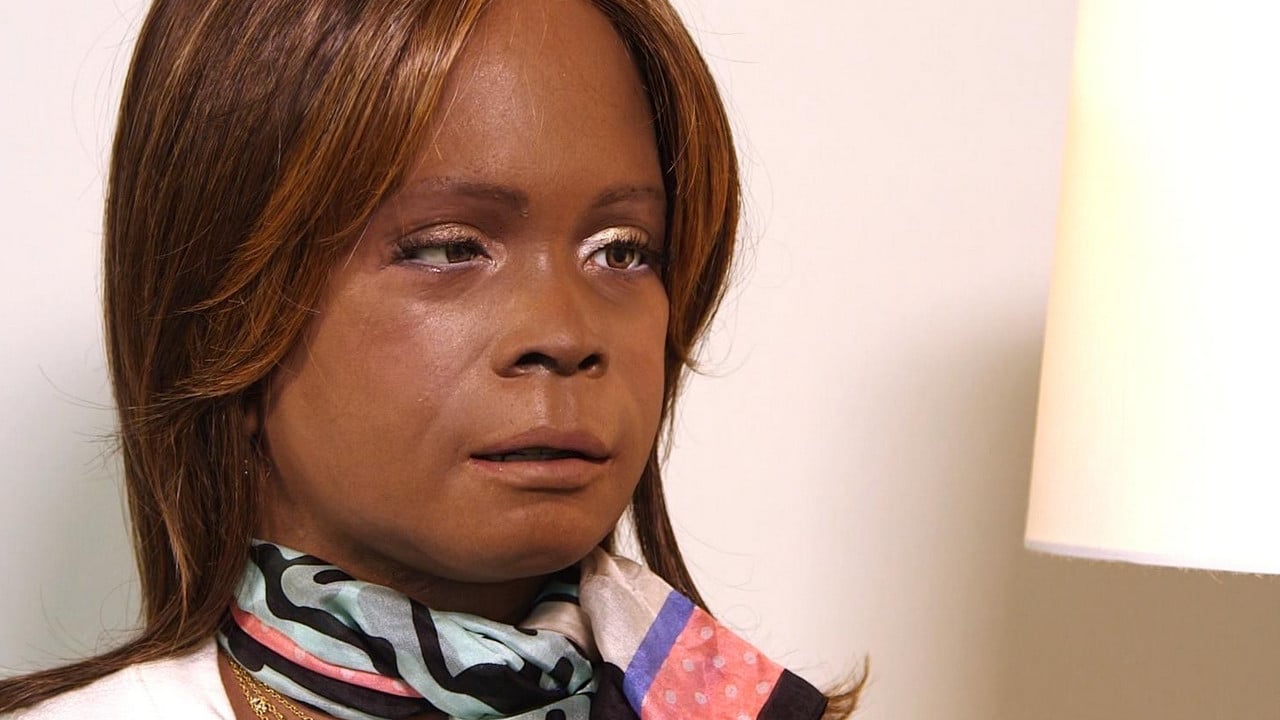 Computers are almost certainly smarter than you are. And I don’t mean that Google knows languages you don’t and can instantly tell you any weird bit of trivia you could ever ask. No, I mean that Northwestern University researchers have created a new model of computer intelligence that can beat 75% of American Adults on a standard IQ test. If that doesn’t sound impressive, you’re not really paying attention.

AI has been making some massive leaps, but so far, they’ve all been in very specific areas. Like, cars can now drive far, far, FAR better than people (and don’t let the scare stories about self-driving cars convince you otherwise). Bots can beat us at games like chess and Go, too. But again, that’s a far cry from the kind of general intelligence they’d need to totally supplant us. This new computational model from NU is still an important step stone in that direction.

It doesn’t just represent how well a computer can do one or two things, but fundamentally looks at understanding how to solve problems at the most fundamental levels. That’s important, because we don’t always understand exactly how our brains work out the answers to questions. We can’t look inside ourselves to figure out each of the little steps we take without realizing it to arrive at a solution. So, these computer models break that process into pieces and work backward — yielding new advancements in AI as well as a better understanding of our own cognition.

“The problems that are hard for people are also hard for the model,” Ken Forbus, an engineer on the project said. “[It provides] additional evidence that its operation is capturing some important properties of human cognition.”

To test the AI, the team used the 60-item Raven’s Progressive Matrices, an exam that measures how well subjects can understand complex relationships between different shapes and objects. It’s a vital component of higher-order thinking like causality and how systems work together.

This sort of fluid intelligence would allow you to, for example, be able to figure out the fastest route through a city based on expectations. So, while a GPS app can tell you where to go and how long it’ll take, it wouldn’t anticipate a sports game getting out at 3 pm which could alter the ideal route or affect when you decide to leave.

It’s still a ways off from true general AI, but this is just another beat in the growing drumline of artificial intelligence, and perhaps, eventually, artificial life.