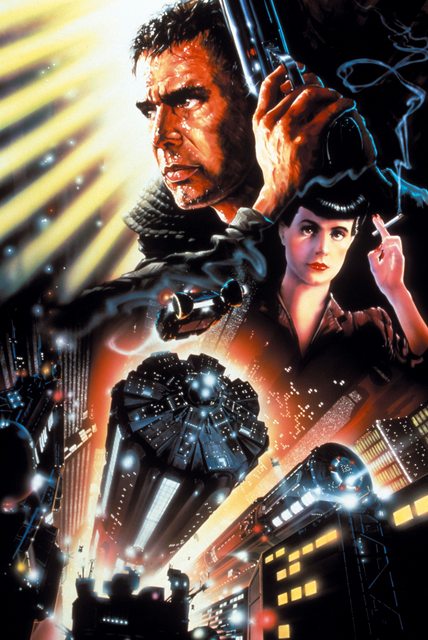 Would artificial intelligence on par with a human have a soul?