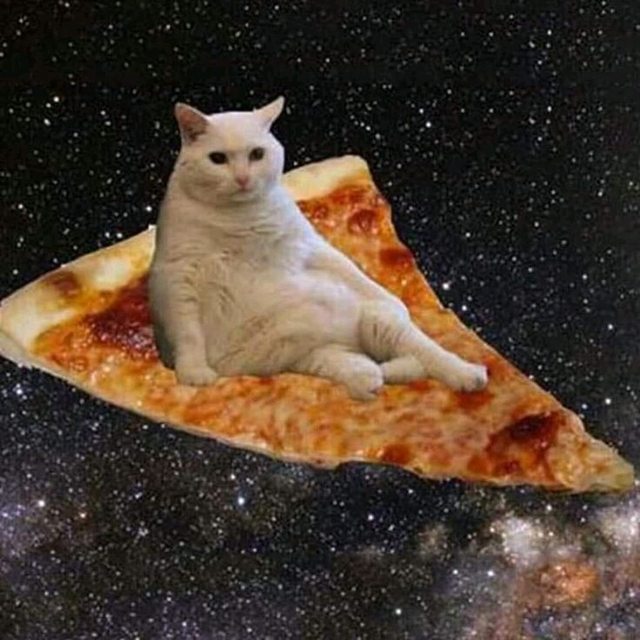 Without appealing to dualism, prove it's impossible for AI to ever be sentient.
>but the google ai really isn't sentient
True, but not relevant to the question.
>but i believe it could be possible
Then you're in the wrong thread.
>but dualism is the right answer
If you think this, there's no point discussing anything.