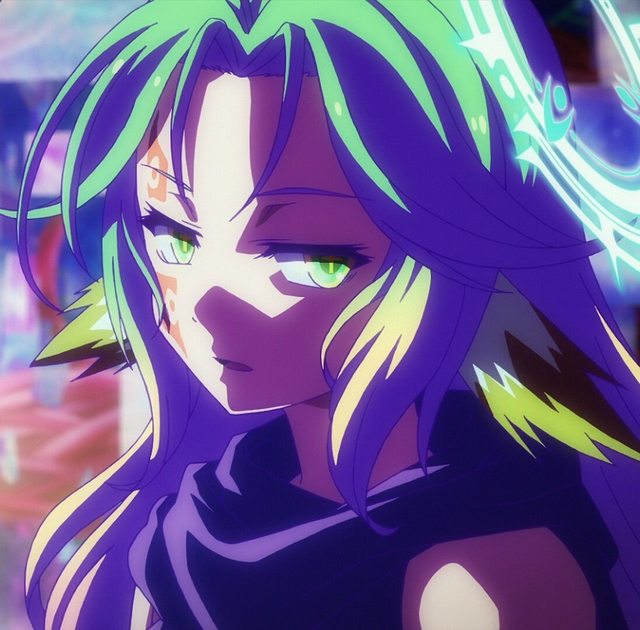 Why do people believe in AI singularity? It's logically impossible. You can't have something dumb creating something smart, that's against cause and effect principle and it's properties. It's even dumber that someone has good influences like neoplatonism, but not enough to know a created thing can't have more of a property than it's creator

You can't have a "100 IQ" AI developing a "200 IQ" AI, the only improvements it could have is creating a hivemind of many AIs

The worse we could have is a skynet, but nothing like a supreme AI god that simulates people to make them suffer or whatever (also remember that a material copy of you is not you)

>why a chess AI is smarter than humans then
It's just faster and more concentrated, an human can easily understand the algorithm but takes too much to calculate