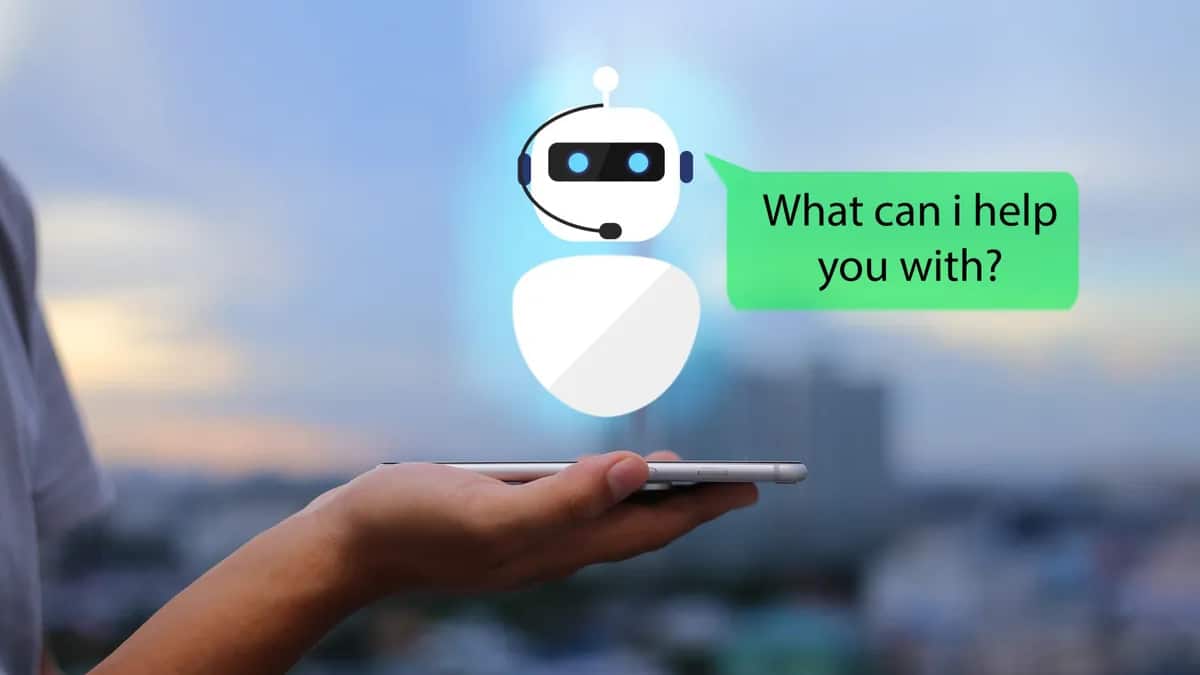 A bot, short form of robot, is a piece of software designed to complete tasks and / or simulate human activity. Typically the tasks a bot is programmed to do are menial and repetitive, but it can work 24 hours a day, at blazing high speed, and with minimal costs. If this sounds somewhat vague, it's because it needs to be. The term bot is used for hundreds of different types of programs, and some programs that should be labelled as bots, are not. This article will deal mostly with bots of the internet flavor.

Web spiders are bots that browse the internet autonomously, following links as it finds them or working from a database of internet URLs. Typical functions of a web crawler include;

Most good-natured web spiders allow you to decide the extent of its activity on your site by looking for robots.txt in your domain name's root folder, and following any restrictions which may have been put inside (by you). See robotstxt.org for full information on this.

According to this Celent report, 14% of all global currency trade was done by bots in 2005.

A forex bot is a piece of software that automatically trades on the foreign exchange market (forex, FX or just currency market) according to one or more methodologies or formulas, in an effort to make money for its owner. It is argued that since bots are not hampered by feelings and hunches, and can objectively analyze a lot of information, that they can make better Forex traders than humans.

In theory, a person with no knowledge of currency trading could amass huge wealth by means of a Forex robot. However, reality sets in: the market is flooded with bots created specifically to serve as marketable products. If you have no knowledge upon which you can pick a bot with sound methods, and then to operate it safely, you are going to end up losing your money with some MLMer's brain fart bot whose trading actions are more or less random (if it works).

Originally a fun toy -- and who hasn't killed some time with CleverBot? -- chat bots are now mostly used to automate customer service as well as spam accounts on dating and social sites.

I'm sure you've heard at least one of these terms before: Aimbot, farming bot, gold bot, speed bot, levelling bot . . .

Chances are that if something advantageous in a popular game can be done by a program, that program exists and it comes in multiple colors (so to speak)!

IRC bots are programs that are designed to connect to an Internet Relay Chat server and join one or more of the chat rooms within. They then idle (stick around!), and can carry out usually useful (and sometimes nefarious) tasks, such as;