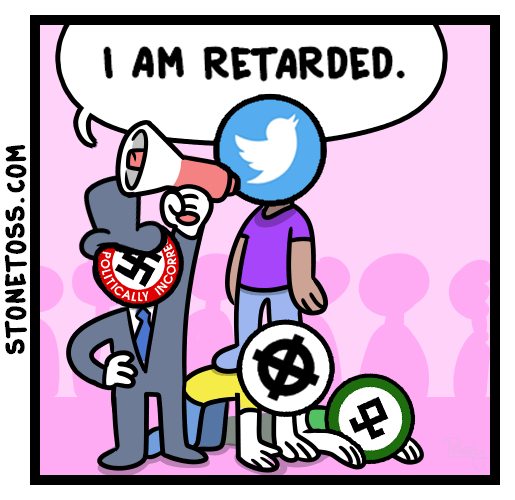 Is there some reason that AI couldn't transcribe the millions of hours of comedy videos and break down the jokes into subject matter , grammatical patterns. vocal tones, and associated subject matter?

It's not that hard to understand that 99% of jokes are just about misdirection. You let the audience predict how you're going to end a sentence and then you end it with something they weren't expecting.

That's a pretty scary thought because humor also has to be novel. The funniness of jokes wears off quickly. I don't think real comedians would be able to keep up. By the time one thinks of a joke, it would be considered hack already.

and what an amazingly powerful propaganda tool it would be. So many millenials were raised believing George W Bush was an evil retard because of John Stewart. You could actually hone in the parameters to target specific demographics and completely bypass logic, facts, evidence, etc.

The only weapon they have right now is censorship, but if we're allowed to meme we crush. Imagine if they have a meme generating AI on their side?

It would be game over. Art, music, movies, and comedy all just generated by AI. completely soulless.