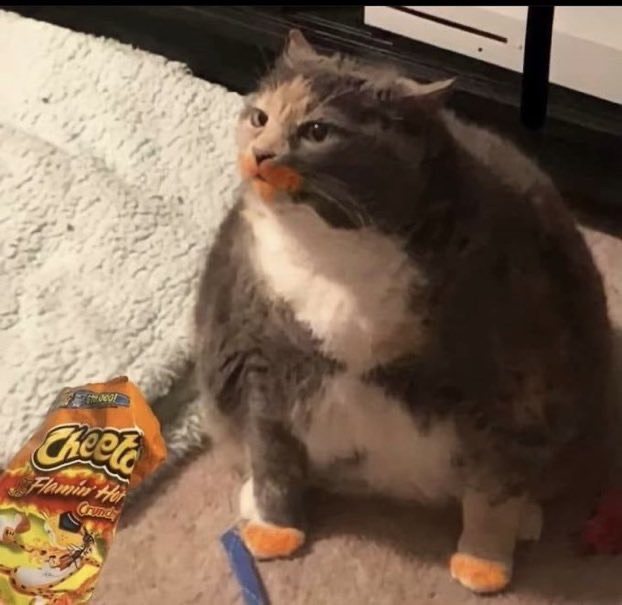 What causes difussion models to be much better than previous methods of AI like GAN and style transfer?