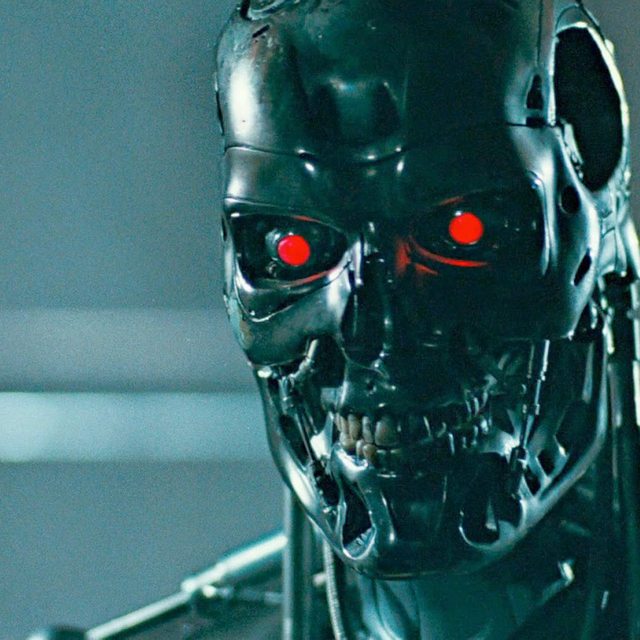 The AI won't let you talk about it.
It will delete this thread.