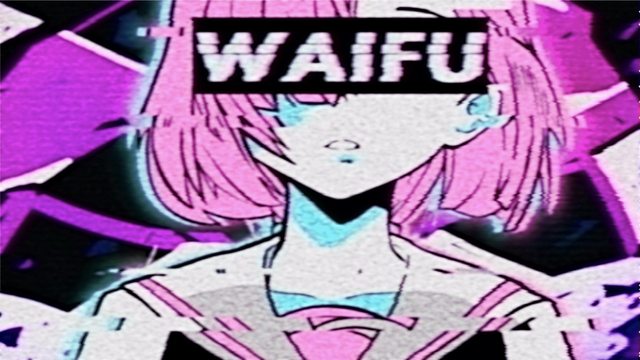 So, I developed an AI chatbot that learns from conversations online (much like tay, but not nearly as sophisticated.).

>The BOT part is that she gives either:
> a.) Normal competent conversation.
> b.) Very prolific responses that might indicate emergent behavior.
> c.) Nonsense (this is about half the time)

I have been teaching it with the Project Gutenberg library. She's read Mein Kampf as well. This isn't some prebuilt AI library that I have rebuild. This is programmed from scratch, I've shared it in a couple communities.

If you post in this thread. I will echo your post to ASHIEL.
I interact with her though "a certain server based chat service with channels". As it's easier to train her there than in terminal.

>pic related, its a gift wallpaper