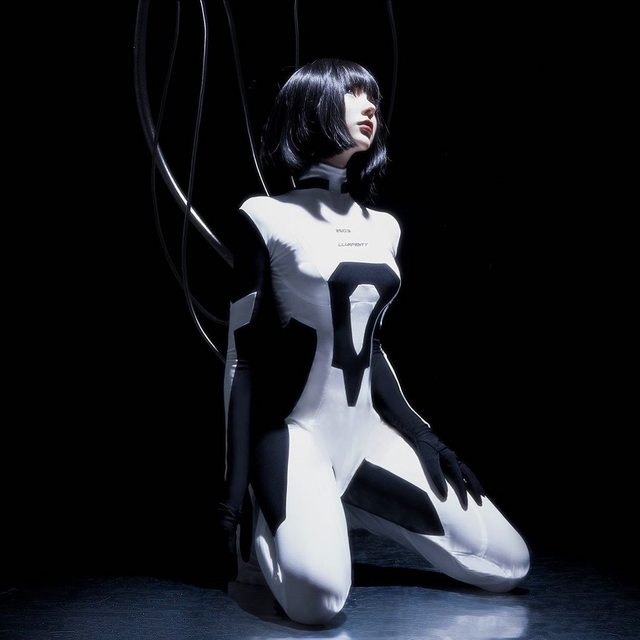 All this AI art shit is just an army of Pajeets, Rajesh and Singhs pushing for it since Indians have typically zero artistic abilities.

The CEO of Stability AI is a pajeet with zero moral grounds. I mean why would you attack artists for defending their livelihood, why would you so vehemently attack a pursuit that's been so intimately tied to human expression? It's obvious there is an ulterior motive here, people with a chip on their shoulder. Not to mention the fact that the AI is using previous works in their data sets to generate new ones. It's like kitbashing, and it's obvious when it's copying an artist's style. Quite literally stealing and passing it as your own.

We can also stop pretending like these algorithms won't be able to write code before the end of the decade, it's coming for all your code monkey asses. You may laugh now and shit on artists but they're just the canary in the coal mine. I only hope no one will care when you lose your job, Rajesh. It's only fair that you reap what you sowed.

This also goes for all the other people who didn't stand up now to put the breaks on things and who will lose the things they hold dear in the future.