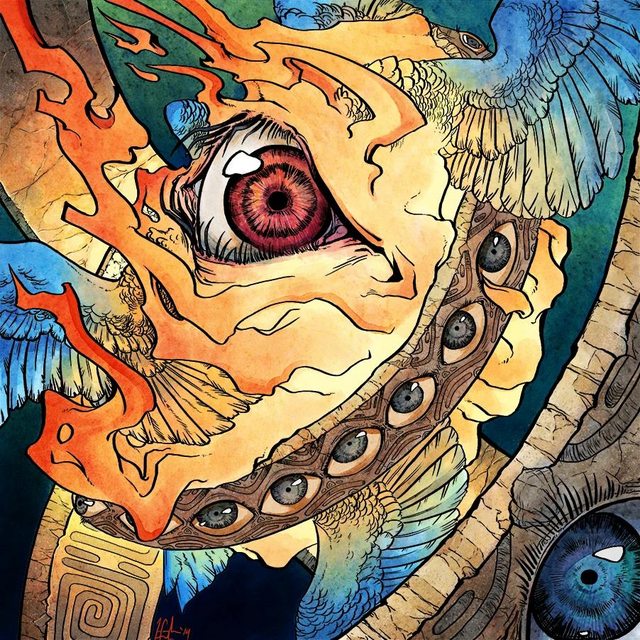 How do you contend with the probability of AI doomsday scenarios, if not the fevered rage of people displaced and replaced labour wise by ai then the actual threat of ai driven weapons and nanotechnology wiping us out. I find it quite hard to imagine a future that isnt really despair, especially with tech billionaires already treating people as replaceable. Where does it go from here? How does one find meaning in a society where AI will be the perfect surrogate for relationships and labour, ai perfect girlfriends/boyfriends etc
Im trying not to be a neurotic gay but some things are innate I guess