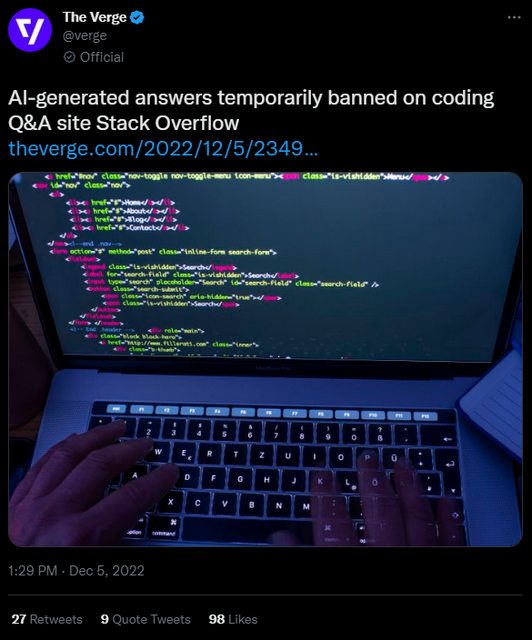 Is it over?
Tell me it isn't
I've been feeling immense desperation over recent AI news.
There is no happy endind for us. Alone, autistic, undesirable and jobless. No woman will ever want us, no man will even want to be our friend.
Right now we are tolerated, because we solve people's problems, after we'll lose our purpose normies will gladly genocide us.
Nothing but darkness ahead.