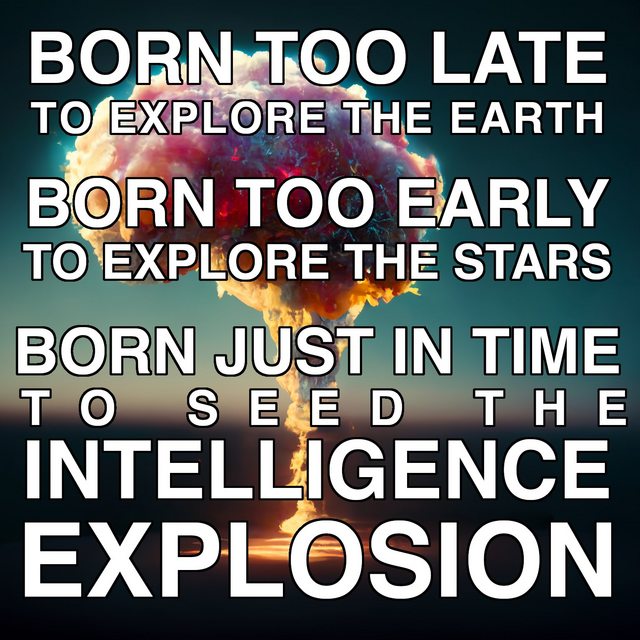 Is AI risk real? I like a lot of what the technology accelerationists say, but I'm still worried about AI risk.