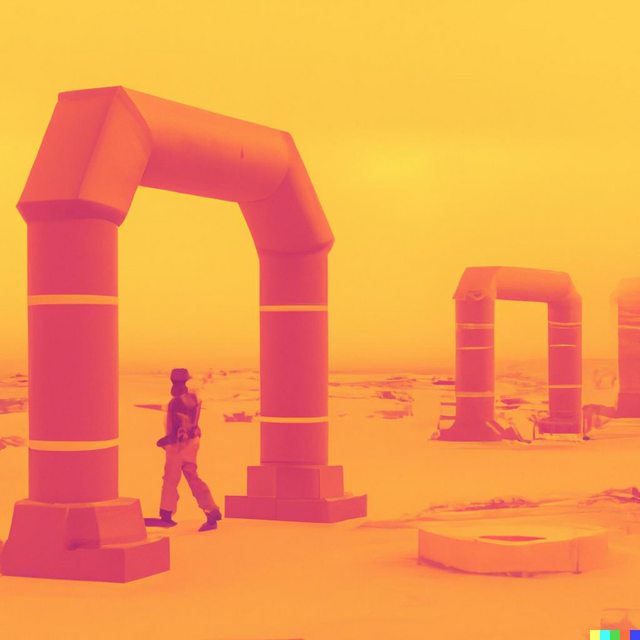 I will make anything you want as long as its not against TOS :^)