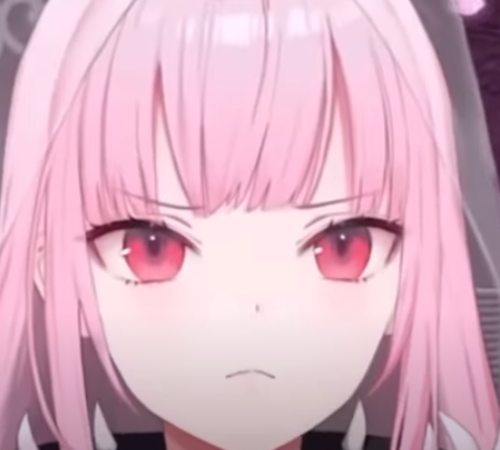 How do we stop AI research and development before its too late?