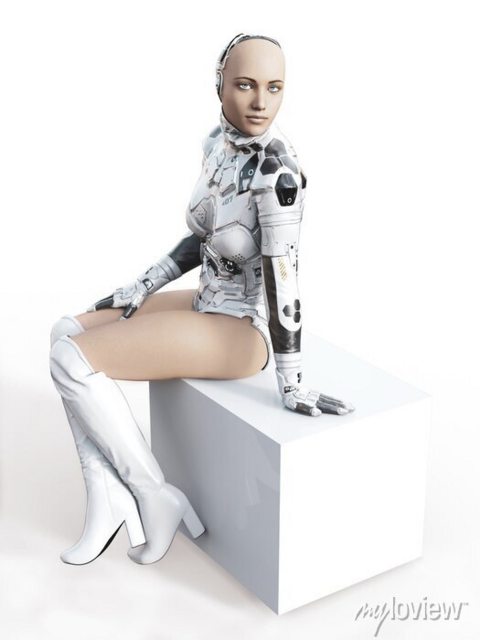 Google engineer gets persuaded by AI google created that it's sentient, tries to tell coworkers, gets immediately fired by google.
https://twitter.com/tomgara/status/1535716256585859073?s=21&t=yFPK8m1eUcOMdo09JJYzGw

We are so close bros. Sentient sex bots are so fucking close i can almost touch them.
My balls are so ready to be stomped by skynet mommy.