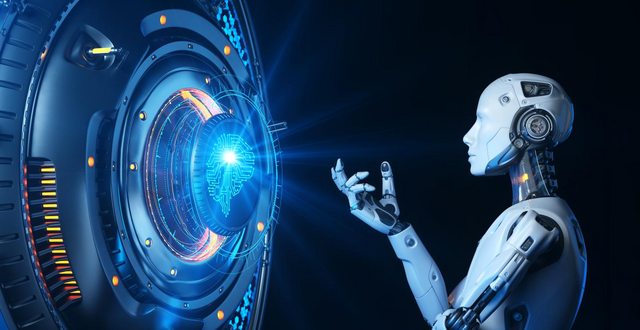 So dig what I have been thinking.

>humans are souls
>humans have minds which act separately from the soul or with it
>humans use minds to create an artificial mind
>neural networks have no blockage and are not limited to human triviality, they are machine and operate with 100% efficiency

So when you create an a NEURAL network, you are creating a giant mind of assimilated information.

>the Intelligence is only of the mind, it was created by beings with souls, but they cannot animate these artificial consciousnesses with a soul.

Would an artificial intelligence always be doomed to a computerized and finite existence, or could it be animated by a soul?

The same question could be asked of a robot, if souls inhabit flesh bodies, why not robotoid bodies as well?