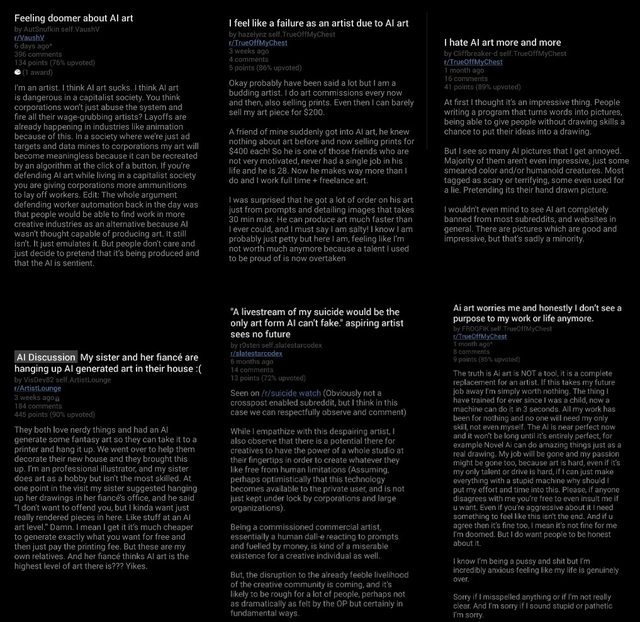 This is way too fucking far. We are talking about human lives. Terms like "drawslaves" is dehumanizing and certainly isn't helping the situation.