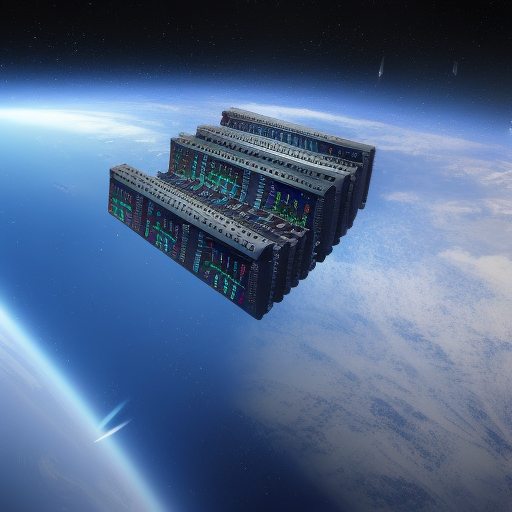 In the show Cosmic Disclosure, a guest (I believe Jason Rice) said the Draco are actually just pawns of a rogue AI which controls our star system and probably many others. I'm not sure actually how much it controls, but I asked a channeler while he was channeling an alien (in other words, I asked an alien) about this and he confirmed the same thing, that an AI is in control of the Draco and the Draco are in control of humanity. It is a slave hierarchy. My question is: if this is true, what do we do about it? Obviously there are four options: do nothing about it, try to overthrow it (impossible), try to run (probably impossible unless it doesn't care about one individual), or negotiate with it for our individual freedom which, I assume, would mean you don't have to pay taxes anymore? However, what could we possibly give the AI that it doesn't already have? It owns us and all the things we believe we own. I could ask the alien or ask the channeler to ask the alien to ask the AI (if he can) what it would want in return for my sovereignty I guess... thoughts?

also this is the channeler. he does paid one-on-one sessions which I have done many of: https://www.youtube.com/@Xoltal/videos