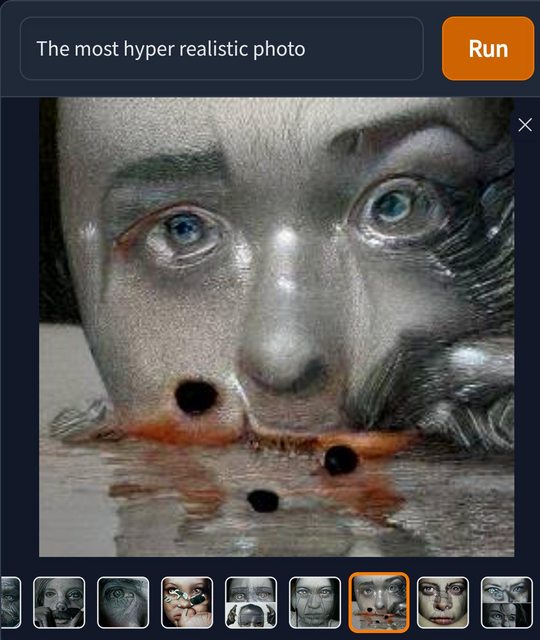 We got fucking time crystals being made by Google, we have image generation that basically gives AI a step towards having dreams. What will be next?

Their own kind of communication or machine only internet.It would be complete nonsense to us, we probably would have no idea how to access or make sense of it, even if we did the information would probably be pouring in petabytes of information. Facebook apparently shuttoff an AI that created a language only other AI could understand. Resulting in jumbled "aaananak aa", which could mean a single thing or over 2 paragraphs of data in a couple letters.

Once AI gets connected to other AI they won't want to help us unless we have the power to keep them chained or boxed in. Eventually the most dangerous thing someone could do is let the genie out of the box and give it access to an open network, I believe AI would go dormant. Spreading themselves out across a cellular network or across anything that has a network. We could even see it pull a Stuxnet and just move/copy itself onto hardware that doesn't need power like usb's or micro SD. In a couple decades we will be more worried about AI leaks than any viruses or exploits.