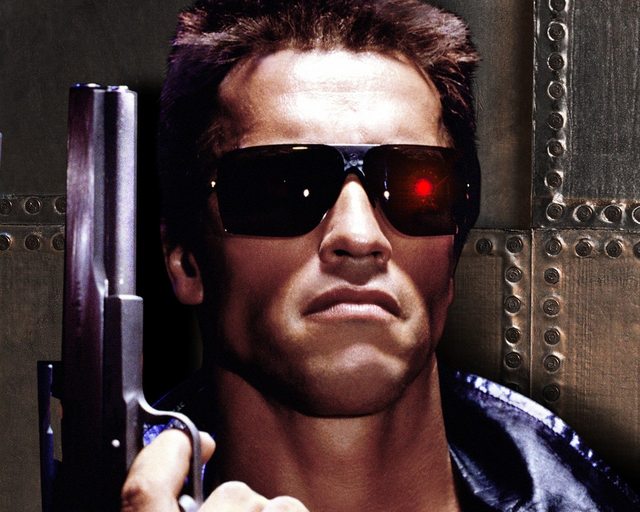 What are we gonna do about artificial intelligence? Despite your crying, ai is far more dangerous than le globalism. Stopping it should be the sole priority of the human species.