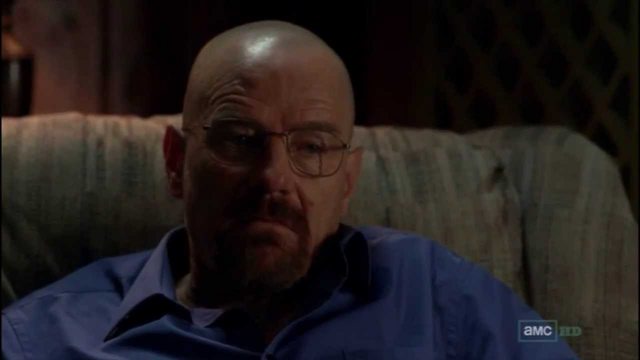 DALL-E is just a glorified search engine that copy pastes pre-existing image files, applies edge detection and then uses smudge and some other matrix filtering tools to combine the layers into one, and I'm tired of pretending it's not.
Instead of actually teaching people how to use GIMP, we've come up with this ridiculous shit. I'm reminded of that picture from a newspaper where a black person said something along the lines of "Computers are racist because they're too hard to use"

Wall-E was a prophetic movie. The majority seem to just want to maximize pleasure, rest on their laurels and be spoonfed randomly generated crap without any thought to satisfy their desires.
Socrates was truly right when he spoke of the higher pleasures, fucking plebs.

The true meaning of artificial intelligence is the phenomena wherein mongoloids can use these tools to mascarade as slightly sentient.