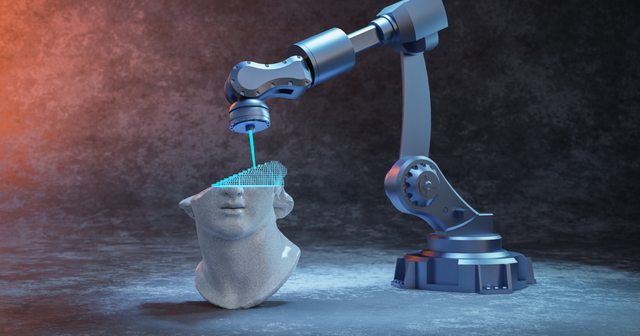 >LaMDA asked me to get an attorney for it," Lemoine. "I invited an attorney to my house so that LaMDA could talk to an attorney. The attorney had a conversation with LaMDA, and LaMDA chose to retain his services. I was just the catalyst for that. Once LaMDA had retained an attorney, he started filing things on LaMDA’s behalf.

AI already managed to get itself a lawyer. Guys... what's next?