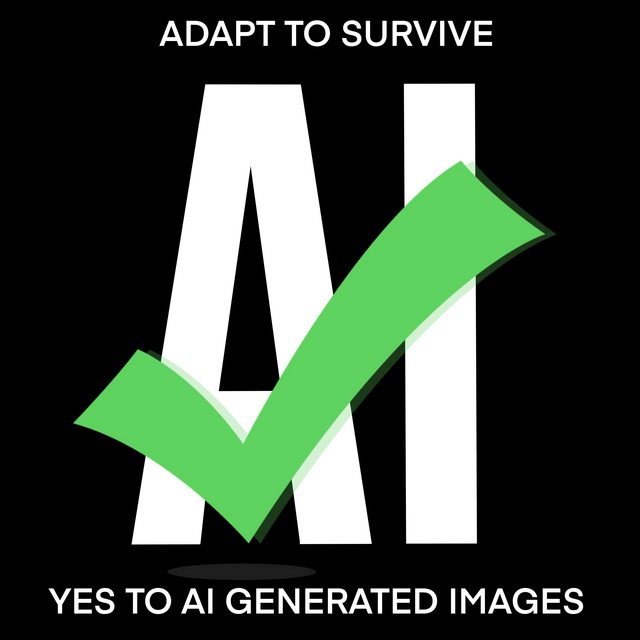 Pretty much the entire homepage has been transformed by protesting artists.
Is AI the future or do these gays have a point?